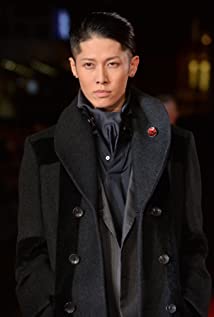 MIYAVI is a Japanese singer-songwriter, guitarist, record producer, and actor. His music career starts in 1999 in the Visual Kei band Dué le Quartz. After its disbandment, he debuts as a solo artist in 2002. He is known for his finger-slapping style of playing the guitar and has toured worldwide multiple times. In 2009 he founds his own company, J-Glam. His Hollywood acting career begins with Unbroken in 2014.