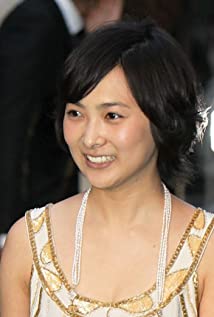 Mitsuki Tanimura has been an actress since 2005, but has mostly made it easy for herself playing secondary or bit roles, maintaining short hair and mixing voice and screen roles as they come, the former particularly in anime. She was born in 1990 in Osaka Prefecture and is arguably best known for her debut feature Canary and more recently the SPEC TV movies. She is signed to Horipro, a large Japanese talent agency. She cites dancing as one of her favorite activities.