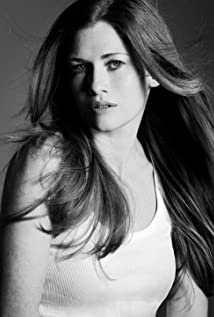 Mireille Enos was born in Houston, Texas, to Monique, a teacher, and Jon Goree Enos. Her Texas-born American father, and French mother, met while her father was serving on a Mission for the Church of Jesus Christ of Latter Day Saints. She is the fourth of five children and grew up in Houston, Texas, where, following in her older siblings footsteps, she attended The High School for the Performing and Visual Arts. She then went to Brigham Young University. She spent ten years living in New York City during which time she was nominated for a Tony Award for her portrayal of "Honey" in Edward Albee's "Who's Afraid of Virginia Woolf?". She is now married to actor Alan Ruck.