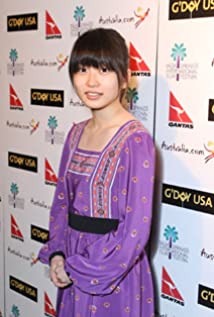 Mirai Shida was born on May 10, 1993 in Ayase. She became a child actress in 1999, starting w/ theater. She has been active since. Her 1st TV show was in 2000 while her 1st movie appearance was in 2002. She's represented by Ken-on. She gained prominence in NTV's 2006 TV show Joo No Kyooshitsu, which was a hit in Japan. There has been a book on her as well as several photo books. She has been in a slew of commercials in addition to roles on the small & large screens, including voice acting. At the 46th TV Drama Academy Awards of Japan, she won the Best Newcomer award, 1 of several such wins in the ensuing years. She married an old friend in 2018, having expressed the desire to marry by 23. Upon getting married, she vowed to continue her career.

The Many Faces of Ito

Itô kun A to E

Yell for the Blue Sky

ST Aka to Shiro no Sousa File