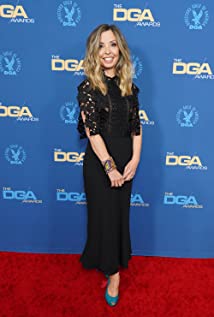 Minkie is a Fulbright scholar who graduated with a First Class Honours degree from Central St. Martins School in London. She began her professional life as a photographer, her work being exhibited internationally. She would go on to complete a Masters degree in Film Directing at the Royal College of Art in London. Her early short films received critical acclaim, being awarded at several international film festivals. After graduating she began to make award winning documentaries and soon entered the arena of dramas and pilots for prime time television. In 2004 Minkie was nominated for a BAFTA for Best Newcomer to TV Fiction.