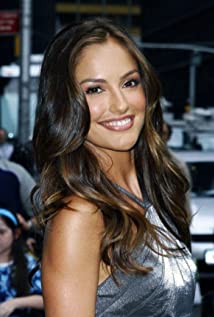 Minka Kelly was born in Los Angeles, California and she is the only child of former Aerosmith guitarist, Rick Dufay, and Maureen Kelly, an exotic dancer and single mother, who often moved with her daughter to different communities before settling in Albuquerque, New Mexico, by the time Minka was in junior high school.Her paternal grandfather was actor Richard Ney. Minka's ancestry includes Austrian, German, French, Irish, English, Scottish, and Dutch.

The World Made Straight

Bud Light: Ian Up for Whatever