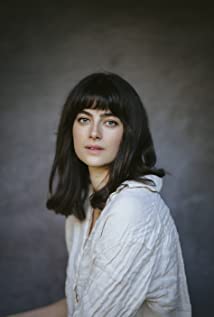 Millie Brady is a British actress, born in London, England. She known for her roles in 'The Last Kingdom' and 'Pride and Prejudice and Zombies'. She began her career in 2014, playing the daughter of Selfridge's tycoon, Harry Gordon Selfridge in ITV's 'Mr Selfridge'. Since then, she has appeared in Guy Ritchie's 'King Arthur: Legend of the Sword' amongst other film and television roles.

Clan of the Cave Bear