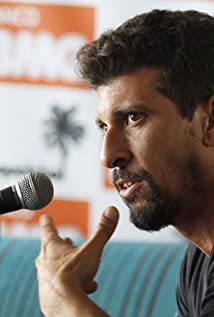 Milhem Cortaz begin his career studying with the Brazilian director Antunes Filho. He wen to the Piccollo Teatro de Milano, in Italy where he spent three years studying Comedy Dellart and other techniques. Back to Brazil, he started doing some films. One of his first films was "Olhos de Vampa" and after that, came several invitations to work in the movie industry of Brazil. Such as Carandiru with Hector Babenco where he did "Peixeira"a dangerous killer, Blue Blood, The Gorila, The Woolf behind the door and many others. He speaks fluently portuguese, spanish and italian.

Men Are from Mars... And That's Where I'm Going!