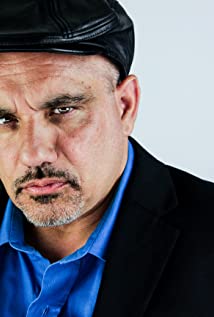 Mike Muratore is a Los Angeles based stand-up comedian and actor. He has been a professional comedian for over 20 years, performing at places such as: The Comedy Store, Hollywood Improv, The Ice House, and Laugh Factory. Mike has released multiple comedy albums with airplay on SiriusXM, the most recent of which is entitled "Crowd Work".Mike has appeared on "London Weekly Television", and was a winner on "The New Gong Show". He has been on KPAL-TV, and appeared on The Frazier Smith Show, KLSX, Power 106 FM, and KTLU. He headlines clubs across the country, and has appeared in numerous commercials for The General, Repossess Auto, ecash.com, Alcatraz Brewing Company, and PRN, among others.He is a well trained actor, studying the Michael Chekov Technique, as well as at Eric Stone Studios, and studied Cold Reading at the Brian Reise Acting Studio and studied Film Scenes with Jeffrey Stocker.