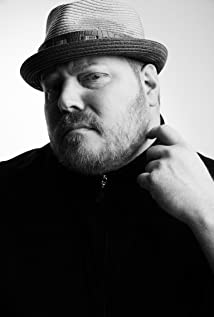 Born and raised in Colorado, Mike received a B.A. in Political Science from the University of Colorado at Boulder and is also a graduate of the The William Esper Studio's Two Year Sanford Meisner Intensive Acting Program in NYC. He is a founding and current ensemble member of The Collective and lives and works in film, television and theatre.

Deliver Us from Evil