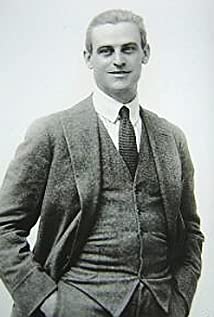 A famous, yet controversial major league baseball player, "Turkey Mike," as Donlin was known because of his unique strut, played on seven teams in a 12-year career, mostly in the National League, from 1899-1914. His career reached its peak in 1905-06, when he was the star outfielder for the champion New York Giants, so lionized that he became known as "the baseball idol of Manhattan." Donlin attempted to cash in on his athletic fame on the Broadway stage, where he met and married vaudeville star Mabel Hite. Together, they starred in a baseball-themed play "Stealing Home" that ran on Broadway for almost three years. Donlin's devotion to the stage hurt his baseball career, derailing what could have been a Hall of Fame career. When Hite died of cancer in 1912, Donlin returned to the diamond, but his age and his frequent absences to pursue stage success ended his baseball career. Donlin migrated to Hollywood, where his close friend John Barrymore helped him find work. Donlin never found stardom on the screen, although he did appear in at least 53 films, mostly in bit parts or as an extra.After being traded (for what turned out to be the last time) to New York from Pittsburgh in 1912, Donlin refused to report to the Giants, instead concentrating on his seemingly budding film career, which never materialized.

She Done Him Wrong

The Beast of the City

The Widow from Chicago