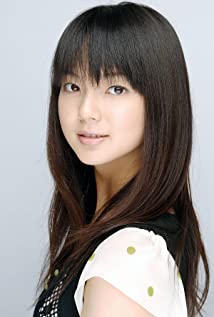 The Tokyo-born Tabe Mikako, who has two older brothers, is an actress with roles on stage and the big and small screens. She began her career in 2002 at the age of thirteen by signing with a management office. She took up the role of Marina Moon in the Sailor Moon musicals. She was in movies by 2005 and garnered her first award for her role in Hinokio for which she won Newcomer Of The Year by the Japan Movie Critics and Blue Ribbon Awards. This role, featuring a robot, likely remains her more famous one although Fish Story has become a minor cult film since release. Like most Japanese celebrities she has done advertising for products like chips, chocolate, cider, etc. Makiko likes the colour pink, watching movies and jazz. She has stated that she would like to be married by age 30 and has been rumoured to have dated Masato Sakai (now married) and Kengo Kora (who was also in Fish Story) among others. She is handled by Hirata Office.

Every Day a Good Day