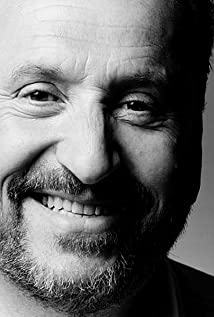 Mikael Salomon was born and grew up in Denmark. He is originally and primarily a cinematographer. The first feature film he shot was Fantasterne (1967) by Kirsten Stenbæk. After almost two decades as one of his country's finest in the field and only a few foreign productions, he then moved his life and his career to Hollywood. His work included smaller movies, but was led by Cameron's The Abyss (1989) and Spielberg's Always (1989), and Ron Howard's Far and Away (1992). In the mid-90s Mikael Salomon made another drastic career move: He exchanged his cinematographer career with that of the director's. He has stated, "I just thought it was time to try something new". He directed Reese Witherspoon in the adventure A Far Off Place (1993), Morgan Freeman and Christian Slater in the action thriller Hard Rain (1998), and different television work, especially the ever-important pilots. Steven Spielberg gave Salomon a qualitatively stronger project than the bulk of his direction work with two episodes of 2001's Band of Brothers (2001). Salomon has stated his intention of working on less of the tv-series and pilots that force him to compromise his visions, in favor of more qualitative features and mini-series, such as _Salem's Lot (2004) (TV)_.