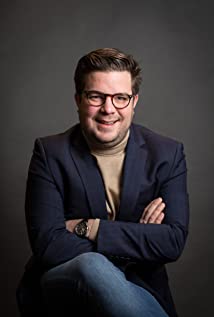 Born in Mexico City, Miguel Herrera has lived in several countries and can speak several languages. He attended Interlochen Arts in 2003 and has studied acting in Escuela de Interpretación Cristina Rota and in the Lee Strasberg Theatre and Film Institute. He lives in Barcelona and has acted in English, Spanish and Catalan.He has lived in Mexico City, Mexico, Bloomfield Hills, Michigan, Frankfurt Am Main, Germany, Madrid, Spain, Dublin, Ireland, New York City, New York and Barcelona, Spain. He has two sisters and a dog, his parents are not related with the industry. He was discovered in Barcelona, Spain. His international debut was with Paola Randi's "Tito e gli alieni (2017)" for the role of Luke.

Little Tito and the Aliens