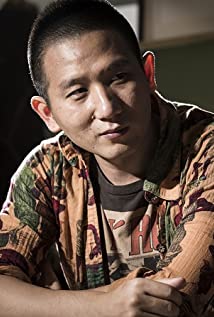 Midi Z was born in Myanmar in 1982 and trained as an artist in Taiwan. His graduation film, Paloma Blanca, was acclaimed worldwide. In 2011, Midi made his first feature, Return to Burma, which was in Rotterdam Tiger Competition and Busan New Currents Competition. His latest feature, Ice Poison, premiered at the 2014 Berlinale, winning Best Film at the Edinburgh.

The Road to Mandalay