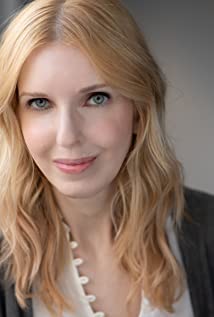 Mickey O'Hagan is an American Film, Television, and Voice Over actress born and raised in New York City. Mickey began her career in internet and TV voice overs, most notably as a narrator for the Discovery ID channel. Her first television role was the MTV comedy series Warren the Ape (2010). Her film break out role was the Sundance hit Tangerine (2015), earning her strong reviews from critics for turning what could've been a one note role into one of pathos and heart. Mickey followed that with a recurring role on Showtime's Homeland (2016) as Clarice, a sneaky confidant to Rupert Friend's Quinn.Her film roles continued with Ondi Timoner's Mapplethorpe (2018) which premiered at the 2018 Tribecca Film Festival, and Back at the Staircase (2018) which premiered at the 2018 Slamdance Film Festival. Mickey appeared opposite Chris Pine in the Patty Jenkins directed TNT miniseries I Am the Night (2019) and played a gang member in Karyn Kusama's Destroyer (2018).Mickey returned to comedy with Dope State (2019), a Pluto TV six part mockumentary about California's cannabis culture in which Mickey plays a Lish, the camera loving, easily distracted manager of comedian Gabriel Sunday's weed loving rapper Tazzy.