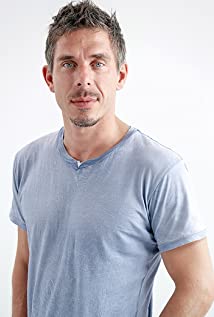 Austria, not only produced Hollywood action film star Arnold Schwarzenegger, but also the film star Mick Blue. Born on September 9, 1976 in Graz, Austria, the same region as Schwarzenegger, His first glimpse at performing on camera came around September of 2000. Mick began working steadily mostly in Europe. 2003 marked the beginning of recognition for his work during the two years he had been in the industry. He was awarded in Belgium, Best Supporting Actor in March 2003 and received a nomination for Best Foreign Performer of the Year in Berlin, 2003. 2004 he began to work as an Actor in America and over the past 13 years he had won several AVN, XBIZ and XRCO awards for the work he has done as an Actor. The biggest achievements in his carrier are winning Male Performer of the Year at AVN and XRCO 2015,2016 and 2017 which made him the first in the history to do it back to back.

Stuffing All of Her Holes

World Of BangBros: She Likes It Rough Vol. 1

The Submission of Emma Marx: Evolved