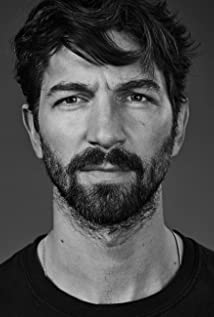 Michiel Huisman most recently starred in Aoife Crehan's film The Last Right and in The Other Lamb directed by award-winning filmmaker Malgorzata Szumowska which premiered at the Toronto, San Sebastián, and London film festivals. He is currently shooting the limited series Angela Black opposite Joanne Froggatt and will next be seen in A Boy Called Christmas opposite Sally Hawkins and Dame Maggie Smith.Other film credits include starring in Mike Newell's The Guernsey Literary and Potato Peel Pie Society opposite Lily James, Irreplaceable You opposite Gugu Mbatha-Raw and Christopher Walken, and The Age of Adaline opposite Blake Lively and Harrison Ford. On television, Huisman most recently starred in Netflix's hit series The Haunting of Hill House directed by Mike Flanagan and produced by Steven Spielberg. He gained notoriety for his role on HBO's popular series Game of Thrones as "Daario Naharis," opposite Emilia Clarke.