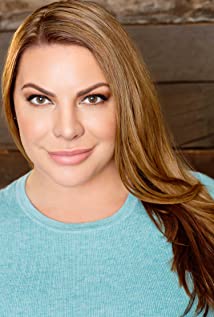 Michelle Tedesco was born and raised in Southern California. As a child, she participated in school plays and plays at her local church. In high school, Michelle excelled in sports, and her focus was primarily on track and field and soccer. After high school, she found a love for public speaking and attended California State University Fullerton, where she received a Bachelor's degree in Communication Studies and thrived in forensic debate courses and facilitated numerous public speaking events. Sprung from her involvement with public speaking, Michelle returned to her love for acting and joined the theatre program in college where she minored in Theatre Arts. As an actor, she has appeared in music videos, independent shorts, feature films, and commercials. Michelle recently completed a two-year Meisner training program at the Joanne Baron/DW Brown Studio for the Dramatic Arts where she studied with the co-owner of the studio, DW Brown.