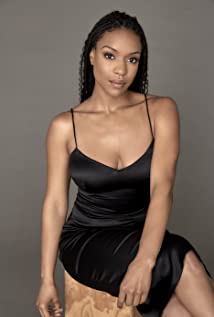 Michelle Mitchenor, a New Jersey native started in the industry as a professional dancer working with top recording artists such as Rihanna, Beyoncé, Pharrell, Cee-lo Green, and several more. In 2015 she completely transitioned into the acting world and starred in her first feature "Chi-Raq" directed by Spike Lee and in 2016 began starring in FOX's latest hit "Lethal Weapon" as Detective Sonya Bailey. Outside of TV&Film Michelle works with her non-profit (The Mitchenor Foundation) providing performance and visual arts classes to children in underdeveloped communities in the U.S and abroad.

Where We Go from Here