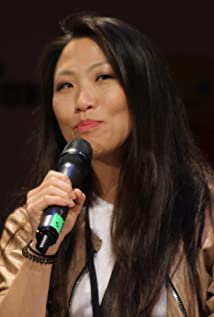 Michaela Dietz is an actress, singer and voice actress whose professional career started in 2005. She is known for playing the role of Riff on the PBS children's television series Barney & Friends, the voice of Amethyst on the Cartoon Network television series Steven Universe and as the voice of Danelda on the Cartoon Network series Mighty Magiswords.

The Classroom Gems: What Are Gems?

The Classroom Gems: How Are Gems Made?

Barney: This Is How I Feel

Barney: I Love My Friends