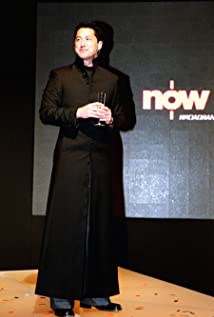 Born and raised in Troy, New York, Michael Wong has managed to become a star of Asian cinema in Hong Kong despite not even speaking a word of Chinese Cantonese, and he had no training in martial arts; in Asia, the actor known for his starring role in action film The Final Option (1994) and First Option (1996) where he plays a cop; for First Option the actor was nominated at the Hong Kong Film Awards, the Oscar of Hong Kong cinema, and later starred in a myriad of productions and movies oriental, often unpublished in the the West such as Beast Cops (1998) , which is considered one of the most successful films of Hong Kong cinema; actor took part but also in many U.S. films such as City Hunter (1993) starring opposite Jackie Chan,Knock Off (1998) with Jean-Claude Van Damme and the film Cold War (2012), and soon we will see the actor in the Italian film The Mercury Conspiracy (2013) with Luca Barbareschi.