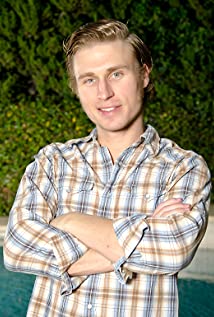 Michael Vegas was born on June 4, 1984 in Huntington Beach, California. His father was a photographer. Vegas attended Fountain Valley High in Fountain Valley, California. From ages 13 to 22 Michael worked in a high end costume store in Newport Beach, California every Halloween season. Moreover, Vegas worked as an EMT, a firefighter, a nurse, and in construction prior to his involvement in the adult entertainment industry. (He also was an exclusive model for Hancock Studios for several years.) Among the notable companies Michael has appeared in explicit hardcore movies for are Smash Pictures, Digital Sin, Mile High, Wicked Pictures, and Pure Play Media. In 2011 Vegas was nominated for both an AVN Award for Best Male Newcomer and a XRCO Award for New Stud. In addition, Michael is the founder and CEO of The Soul Thief Photography in West Hollywood, California.

The Intern - A Summer of Lust