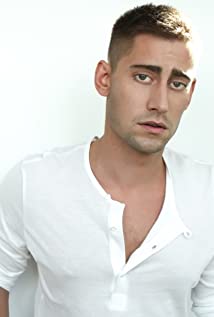 Michael Robert Socha is an actor, known for his role as Tom in Being Human (2008).He was born December 13, 1987, in Derby, Derbyshire, England, to Kathleen (Lyons) and Robert Socha, and has Polish, English, Irish, and Italian ancestry. Socha was a rebellious pupil who often skipped school. At the age of 11, he unsuccessfully auditioned for the lead role in a school musical play, but won the lead role of Bugsy Malone in another play years later.

As Dead As It Gets