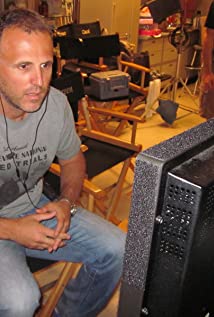 Michael Smith is a NY based Producer and Director. After getting his first directing opportunity on Law and Order: Criminal Intent in 2007, Michael has gone on to direct over 40 episodes of television. He has also worked continuously as a Producing/DIrector on Law and Order: SVU, Satisfaction and The Mysteres of Laura to name a few. Michael is an alumni of The University of Michigan and can usually be spotted on the set wearing some combination of blue and gold. He resides in NJ with his wife Tracy and their two children.