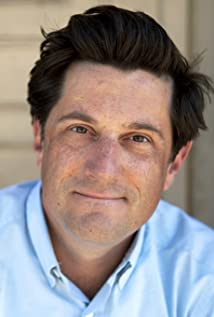 Michael Showalter is a director, writer, and producer who most recently directed the 2017 hit The Big Sick. Previously he directed and co-wrote the 2016 film Hello, My Name Is Doris starring Sally Field. Michael's first film was the The Baxter (2005) starring Michelle Williams and Justin Theroux. Michael is a co-creator of the critically acclaimed television show Search Party on TBS. He also co-created the TV mini-series Wet Hot American Summer: First Day of Camp and Wet Hot American Summer: Ten Years Later on Netflix.As a writer and producer, Michael's other film credits include Wet Hot American Summer and They Came Together. Michael is a founding member of the comedy groups The State and Stella. He's also written two books: Mr. Funny Pants and Guys Can Be Cat Ladies Too.

Hurricane of Fun: The Making of Wet Hot