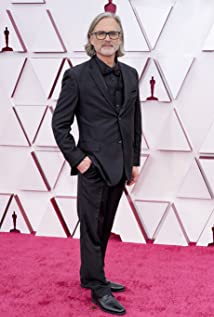 Michael is a Producer for HUNGER WARD, the third story in Oscar/Emmy-nominated director Skye Fitzgerald's Refugee Trilogy, which includes LIFEBOAT (2018) and 50 FEET FROM SYRIA (2015). The trilogy documents the human impact of geo-political conflicts. His initial work in the film industry was on the set of HAVANA, Sydney Pollack's narrative on the Cuban revolution filmed in the Dominican Republic in 1990.