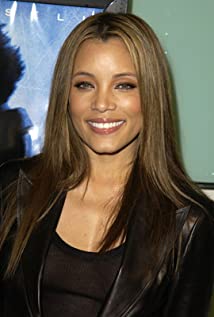 Michael is the eldest of two daughters. Her white father, Jerry, is an entrepreneur. Her African American mother, Thersa, is a corporate manager. In high school she played volleyball, basketball, and ran track. After high school, she moved to New York and quickly got commercial work. This led to a role in Eddie Murphy's 1989 film Harlem Nights (1989). But that role dissolved when she spurned his advances and she filed a sexual harrassment suit against him. The suit was ultimately settled out of court. She went to work at The Gap to make ends meet. That ended in 1991, when she got her break in New Jack City (1991) and followed with a role on "1st & Ten". Regular TV roles followed. On the set of ER (1994), she is known for shooting baskets between takes.

The Hunt for the BTK Killer