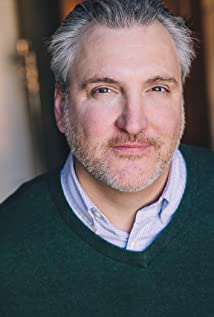 Michael McCartney is a native New Yorker who has worked extensively in film, theater and television as an actor, director, writer, producer and teacher. Acting film credits include: The Last Survivors, Neal Cassady and Halloween: Resurrection Theater credits include: Warriors, Pilgrims and It Is Done (voted one of the top ten plays in LA in 2012 by the Huffington Post). Television credits include: Conan O'Brien Law & Order and The Office. Michael has written several screenplays that have been gone into development and have placed in prominent festivals including the Nicholl Fellowship, Austin Film Festival and the Beverly Hills Film Festival. Michael wrote, produced and directed the popular web series, The Millionaires, available on Amazon Prime, Indieflix and Vimeo. Most recently, Michael wrote, produced and directed his first feature film, Roommate Wanted which premiered at the Salem Horror Film Festival October, 2020. Michael is the Artistic Director of the Sleepy Hollow International Film Festival and is a full-time faculty member at the New York Film Academy.