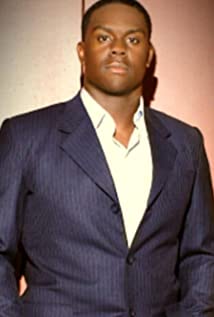 Michael Love Toliver is an actor who was born in San Antonio, Texas. He is the oldest of three brothers. Traveling the world was something he always wanted to do. He was apart of his first Television show on Hawaii Five-0. After returning to the mainland he was determined to pursue his acting career. He has worked on several Television shows and many different films.