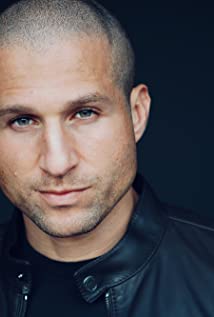 Michael King grew up in Upstate New York & attended college at RIT, for Illustration. During college, he did an internship at Walt Disney World, where he discovered his passion for the performing Arts. He knew then that he wanted to move to LA & pursue his new found dream of becoming an actor. He never had a dream of being famous, he just wanted to be able to influence others the way his favorite actor had influenced him. He wanted to touch people through his work & make a difference.