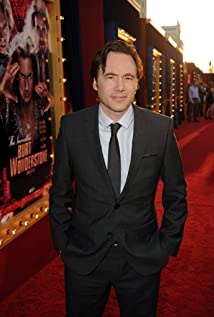 Michael 'Bully' Herbig studied photography and is well known in the German comedy scene as a writer, director and producer. In addition to his morning radio show 'Langemann und die Morgencrew' from 1992 to 1995, he also made 800 episodes of the comedy radio show 'Die Bayern Cops'. He has appeared in various advertisements and TV specials, and is author, actor, director and producer of the Bullyparade (1997), which aired five seasons. His feature film directorial debut was the comedy Erkan & Stefan (2000), which was released in Germany in April 2000. Also in 2000, he founded the film production company herbX film, whose first project was Der Schuh des Manitu (2001). In July 2004 his next movie, the anxiously awaited Dreamship Surprise (2004) is set to be released.

Jim Button and the Wild 13