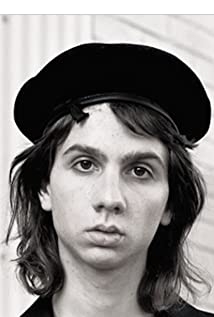 Michael hails from Long Island, New York. While he started acting at age 6, music has always been Michael's first love. He has played drums since age 4 and started writing his own music and playing guitar around 12. Michael and his brother, Brian D'Addario, started a band at the ages of 6 and 8, and have been performing music ever since. They formed the alternative rock group "The Lemon Twigs" in 2014. After signing with independent label 4AD, "The Lemon Twigs" released their debut album in October 2016 . They have toured in the US, Europe, Australia, and Japan and will release a new EP in September 2017. They began working on their second album early in 2017.