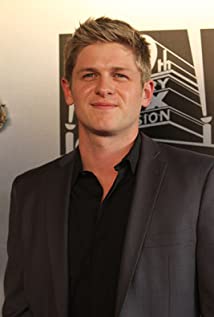 Michael Terry was born and raised in Philadelphia, Pennsylvania. He is the son of Will Terry, an English teacher at the Germantown Friends School. He studied cinematography and drama at Emerson College in Boston. He is a Germantown Friends School graduate. In the summer of 2002, Michael was an apprentice at the prestigious Williamstown Theatre Festival, where he worked on many main stage productions. Shortly thereafter, he moved to Los Angeles where he worked with Noah Wyle's The Blank Theatre Company.

The Legend of Master Legend