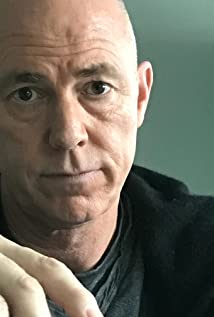 Gaston has appeared in numerous movies and TV shows, as well as various productions on and off Broadway, including "Lucky Guy," with Tom Hanks, in 2013. He' has a B.A. In History from UC Davis and an M.F.A. From NYU.He is married to Kate Fodor and has two children.