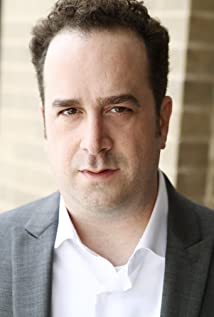 Michael Federico was born in 1975 in Philadelphia, PA. At the age of four, he moved with his family to a suburb of Dallas, TX. He received a BFA in Theater from Southern Methodist University and an MA in Humanities from the University of Texas at Dallas. Michael has spent the bulk of his career working in theatre as an actor and a playwright, while appearing in various commercials. He was featured in an episode of Fox's The Good Guys as Theo, a computer whiz who gets shot in the head by an assassin, and he has voiced a range of characters in English-dubbed versions of anime shows. In 2018, Michael was the recipient of both the National Endowment for the Arts Art Works Award and the Drama Guild Foundation Writers Alliance Grant.

Is This a Zombie?