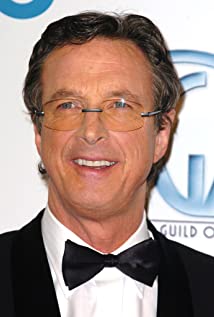 Michael Crichton was born in Chicago, Illinois, but grew up in Roslyn, New York. His father was a journalist and encouraged him to write and to type. Michael gave up studying English at Harvard University, having become disillusioned with the teaching standards--the final straw came when he submitted an essay by George Orwell that was given a "B-." After giving up English and spending a year in Europe, Michael returned to Boston, Massachusetts, and attended Havard Medical School to train as a doctor. Several times, he was persuaded not to quit the course but did so after qualifying in 1969.During his medical-student days, he wrote novels secretly mainly under the pseudonym of John Lange in reference to his almost 6ft 9 height. (Lange in German means long) One novel, "A Case of Need," written under the pseudonym Jeffery Hudson, (Sir Jeffrey Hudson was a famous 17th century dwarf) contained references to people at Harvard Medical School, but he couldn't hide his identity when the novel won an award that had to be collected in person. After giving up medicine, Michael moved to Hollywood, California, in the early 1970s and began directing movies based on his books, his first big break being Westworld (1973).