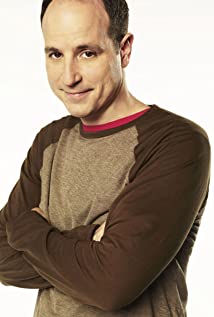 Born in Norfolk, Virginia, Michael Bunin spent the majority of his youth in Las Vegas where he attended the University of Nevada, Las Vegas and studied Theater Arts. His improvisational skills were honed at The Second City Players Workshop in Chicago and the famed Groundlings in Los Angeles. Bunin has been a staple at The Improv Olympic West in Los Angeles where he continues to display his improvisational talents.