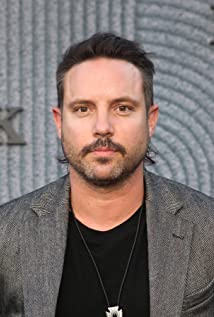 Michael Aaron Milligan is a SAG-AFTRA actor, stunt performer, and producer. He was born July 18, 1980 in Victoria, TX. His family moved to Sunnyvale, CA where he grew up until moving to the south at age 13. Michael excelled at being the class clown at Woodstock High School in Woodstock, GA. Soon after graduating high school Michael began singing and dancing in 5-part R&B/Pop group called 'Next Page' They went on touring 5000 schools throughout the US for 3 yrs. After recording one EP album and reaching moderate fame, Michael decided to pursue a new passion; stand up comedy and acting. He moved to Los Angeles in 2004 and started booking various national television commercials including Coors Light, VISA and Mega Millions.

Hell on the Border