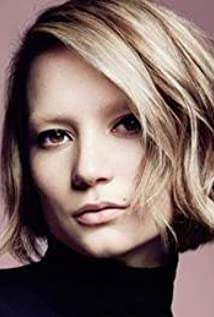 Mia is an Australian actress, born and raised in the country's capital, Canberra. She is the daughter of photographers Marzena Wasikowska and John Reid. Her mother is Polish and her father is an Australian of British ancestry. She has an older sister, Jess, and a younger brother, Kai. At age eight, her family moved to Poland for a year.At age nine, Mia took ballet classes with dreams of becoming a professional ballerina. However, an injury prevented this from happening and she quit at age fourteen. Mia turned to acting, having been excited by European and Australian cinema. She was attending Canberra High School, but left to pursue her career as an actor.She had just turned 15 when she landed the role of Lilya in Suburban Mayhem (2006). Her breakthrough role came when she was cast as Alice in Tim Burton's Alice in Wonderland (2010).

Maps to the Stars