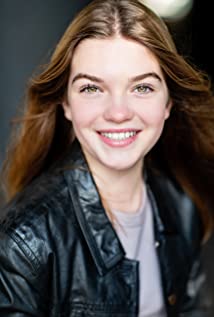 Mia Talerico is the adorable baby Charlotte "Charlie" Duncan in Disney Channel's Good Luck Charlie (2010). Her parents are Chris and Claire Talerico. She was born in Santa Barbara, California. Her infancy is seen in her character in the comedy series. Phil Baker, co-creator of the show, said that they talk to Mia's mom to know what Mia does and likes, and they incorporate them into their stories.