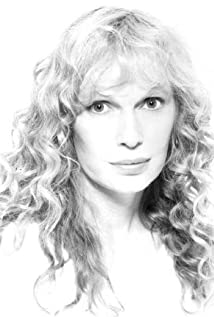 Mia Farrow is the daughter of the director John Farrow and the actress and Tarzan-girl Maureen O'Sullivan. She debuted at the movies in 1959 in very small roles. She was noticed for the first time in the film Rosemary's Baby (1968) by Roman Polanski. She showed her talent also on TV and at the theatre, but her final breakthrough was when she met Woody Allen and became his Muse after the film A Midsummer Night's Sex Comedy (1982). After that, Woody Allen wrote many other roles for her.

Arthur 3: The War of the Two Worlds

Arthur and the Great Adventure