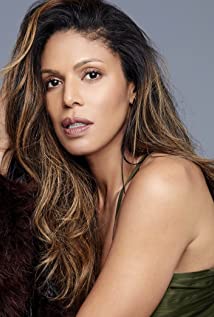 Merle was born in Okinawa, Japan to a mother of Korean and Japanese descent and an African-American father serving in the U.S. Air Force. After graduating high school in Papillion, Nebraska, she attended the Theatre Conservatory at Roosevelt University in Chicago on a full-ride scholarship and graduated with a BFA in Theatre. She starred on Broadway as The Lady of the Lake in the Mike Nichols-directed Spamalot, as Aida in Aida, Kala in Tarzan, Joanne in Rent and in Jesus Christ Superstar. She has toured the U.S. and Europe 5 times. And regionally, she has appeared at Williamstown Theatre Festival, La Jolla Playhouse, Geffen Playhouse, and Pasadena Playhouse.

Grounded: Making the Last of Us