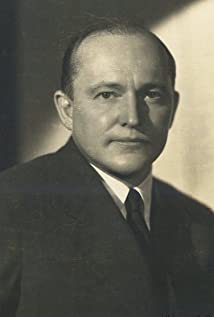 In 1920, Merian C. Cooper was a member of volunteer of the American Kosciuszko Squadron that supported the Polish army in the war with Soviet Russia, where he met best friend and producing partner Ernest B. Schoedsack. On 26 July 1920, his plane was shot down, and he spent nearly nine months in the Soviet prisoner-of-war camp. He escaped just before the war was over. He was decorated by Marshall Jozef Pilsudski with the highest military decorations: Virtuti Military. He had a successful career in the military and in the movie business.