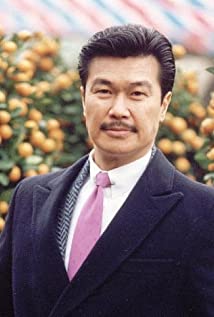 Melvin Wong grew up in San Francisco, California, where he attended Lowell High School. He studied as an undergraduate at the University of California at Berkeley, before transferring to the San Francisco Medical Center campus, where he graduated with a Doctor of Pharmacy degree. In 1996, he obtained a law degree from the University of London, UK, and in 1997, was called to the Bar of England and Wales at the Honourable Society of Gray's Inn. He now practices law as a member of the Hong Kong Bar, but, time permitting, still makes occasional film and TV appearances. One of the more recent TV serials in which he starred in, namely, the extremely popular "Kindred Spirit" (1996-98; Television Broadcasts Limited), was one of the longest-running (and most popular) TV series ever produced in Hong Kong. (He played the popular character "Mousey".) To date, the series is still being aired in certain parts of the mainland China as well as Southeast Asia. He currently serves as a Vice-President of the Hong Kong Performing Artistes Guild, the Hon. Treasurer of the Middle Templel Society in Hong Kong, as well as on the Executive Committee of the Hong Kong Press Council.

Don't Give a Damn