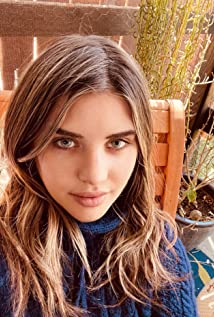 Melisse Cantatore is a French-Italian actress.As a well trained ballerina,from a very young age she had a passion for the stage. After enrolling at the prestigious Stella Adler Academy,she felt that acting was her true calling.Her versatility ,together with her discipline and ability to grasp the essence of every character she interprets,made Melisse a star student and a valedictorian for her graduating class. Still a student,Melisse participated in several music videos alongside the biggest names of the music industry (Kylie Minogue,Timbaland,Jay Z to name a few ) using both her acting and her dancing skills. Since her graduation she's been cast in several productions,both in Film and TV.She has been featured in Grey's Anatomy,Glee,Cold Case and many others major network's show.She was featured in Mantervention,an independent comedy alongside Nick Roux and Chloe Bridges and in 2014 she played alongside Danny Trejo in the action feature 4GOT10. In the fall of 2015 Melisse has scored the lead role in the international production,Days of Haze ,currently in post production and can be seen in the TV mini series Ryan's Life where she has a recurring role. Melisse can also be seen in the comedy Unconventionally L.A,a web series that she wrote,directed and produced.

Caravaggio and My Mother the Pope