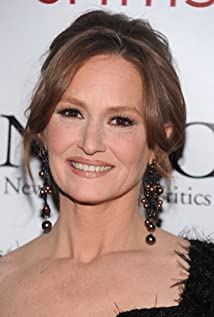 Melissa Leo is an American actress. She is known for her Academy Award-winning performance in the 2010 film The Fighter (2010). She was born on September 14, 1960, in New York City. Leo starred as the mother of boxer Micky Ward in the 2010 film The Fighter, also starring Mark Wahlberg. The role garnered her both Golden Globe (Best Supporting Actress) and Oscar awards. Other accolades include award nominations for the film Frozen River (2008) and the HBO series Mildred Pierce.