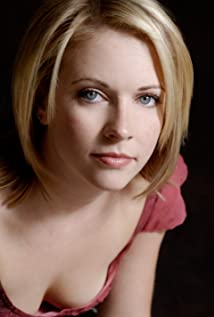 Melissa grew up in Sayville, New York. Her acting career started at the age of four, when she did a commercial for a bathtub toy called Splashy. Her mother, Paula Hart, has been her agent from the beginning. Melissa is the oldest of eight children, some from her mother's second marriage. Six sisters, Trisha Hart, Elizabeth Hart, Emily Hart, Alexandra Hart-Gilliams, Samantha Hart, and Mackenzie Lee Hart, who is the only sibling who never appeared on Melissa's TV series, Sabrina the Teenage Witch (1996). Her brother is Brian Hart.Melissa performed in two plays as the youngest member of New York's Circle Repertory Lab Company: "Beside Herself" in 1989 (starring Lois Smith and William Hurt) and "Imagining Brad" in 1990. She was also in the National Actors Theater production of "The Crucible" on Broadway with Martin Sheen (as understudy of three of the children in the play). Melissa cites Shirley Temple and Audrey Hepburn as early acting inspirations and still collects memorabilia of the former. For the past few years, she has been juggling acting and attending New York University. She's now living in Connecticut.

The Watcher in the Woods