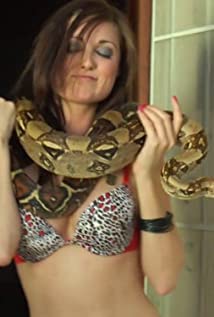 Comely, buxom, and slender brunette knockout Melessia Hayden was born on May 10, 1981 in Milwaukee, Wisconsin. Melessia originally wanted to be a tightrope walker. Hayden earned a degree in accounting and worked an office job in accounting for several years prior to her involvement in the adult entertainment industry. Melessia was the Pet of the Month in the October, 2005 issue of Penthouse. Among the other men's magazines Hayden has posed for are Swank, Hustler, Strip Las Vegas, and Girls of Penthouse. Melessia first began performing in explicit hardcore movies in 2007; she has appeared in X-rated features for such top companies as Vivid, FM Concepts, 3rd Degree, Pure Play Media, and Pulse Distribution. Hayden was the Danni Girl of the Month for April, 2012.

Monster of the Nudist Colony