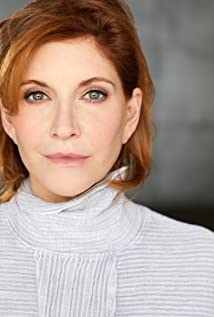 Melinda McGraw is a classically trained actress known for her range, playing a wide variety of roles in comedy and drama alike. Ms. McGraw grew up in the Boston area and was a member of the Boston Children's Theater. She attended Bennington College briefly until she was accepted at the Royal Academy of Dramatic Arts in London. Her school mates included Clive Owen and Ralph Fiennes, among several other notable talents. After appearing in many theatrical productions in London's WestEnd and around the UK she returned to the States in 1990. Melinda McGraw was critically acclaimed for her turn as Bobbie Barrett in Season 2 of "Mad Men" which earned her a Screen Actors' Guild Award as part of the Best Ensemble Cast, as well as an OFTA Television Award for Best Guest Actress in a Drama Series (2007). She is also known for her work as Barbara Gordon in "The Dark Knight," as Scott Bakula's love interest in AMC's "Men of a Certain Age," as Diane Gibbs-Fornell-Sterling in "NCIS" and as Dana's sister Melissa Scully in the "X-Files." She received a Best Supporting Actress Award from the Milan Film Festival for "Meeting Spencer " opposite Jeffery Tambor and Jesse Plemons. Ms. McGraw is married to composer/recording artist Steve Pierson and they have a daughter.